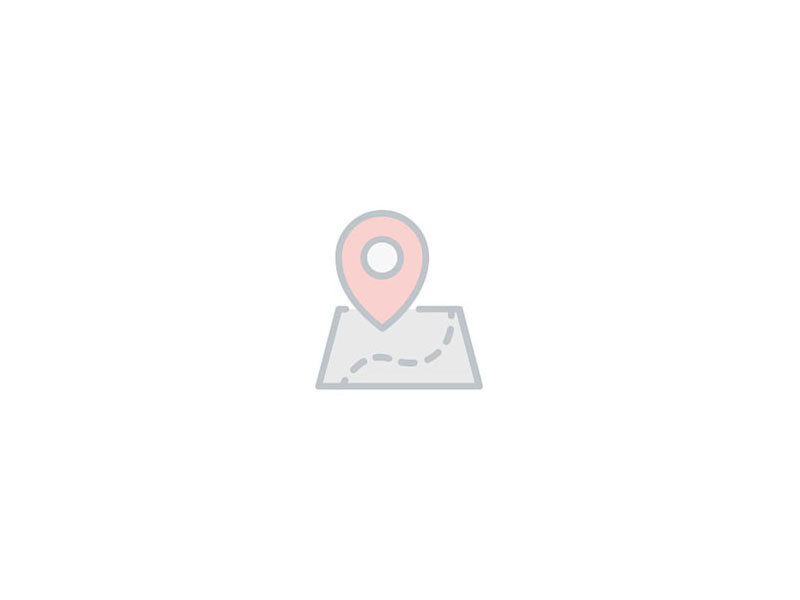 Other businesses in the category Attorneys in Norfolk, NE

Norfolk Did You Know:

What year was Norfolk, Nebraska established?

The first settlers arrived on the 15th of July, 1866. Voters made it the county seat in 1867. In 1875, this changed when voters named Madison as the county seat. The post office for the Village of Norfolk was incorporated in 1881. The village became the City of Norfolk, 1886, (Population 2000).