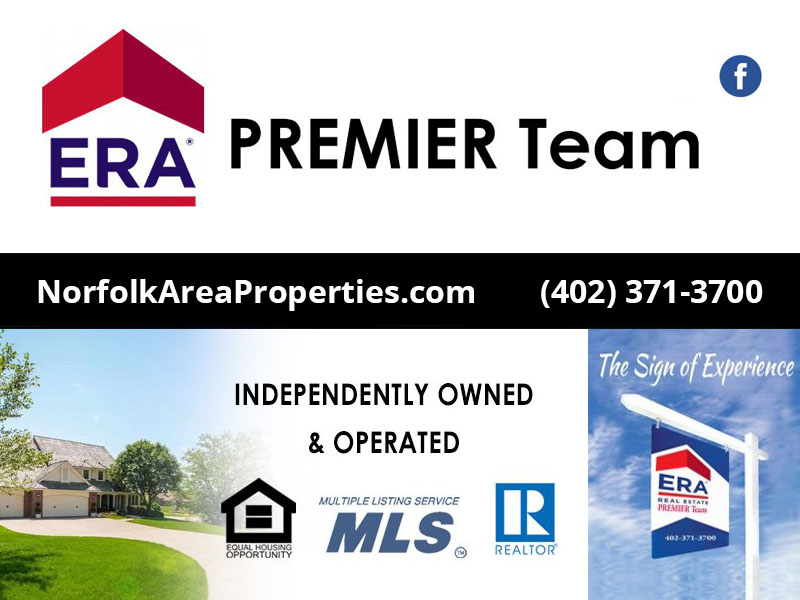 ERA Premier Team is an affiliate of ERA (Electronic Realty Association), a major international franchise founded in 1971 by Jim Jackson who pioneered the “moving machine” by faxing listings nationwide to all ERA affiliates. In 1973, ERA was the first franchise to offer a Home Warranty. By 1979 there were affiliates in all 50 states. This real estate company is now in all 50 states and over 50 countries worldwide. In 1977, ERA became a corporate sponsor of MDA (Muscular Dystrophy Association) and to-date has donated over 30 million dollars to that charity. In 1994, ERA was the first real estate company to offer their listings online, and by 1995 the corporate website, ERA.com was launched. In 2001, Brenda Casserly was appointed CEO and President of ERA. Most recently, she was named one of the top 100 most influential women in real estate.

Affiliating with ERA infused a potent offering of tools, training and technology into our company. This has allowed ERA Premier Team to grow its business in a difficult and changing Nebraska market and become the largest real estate company in Northeast Nebraska! ERA Premier Team is a member of the Norfolk Area Chamber of Commerce, Multiple Listing Service (MLS) and the National Association of Realtors. With 20 agents, ERA Premier Team is independently owned and operated and specializes in:

In 2011, the ERA Premier Team received the President’s Circle – Top 100 Award. The President's Circle is an elite group of ERA Real Estate companies that rank among the Top 100 in either Total Units Closed or Total Average Gross Commission. These companies set the standard for both ERA Real Estate and the real estate industry. 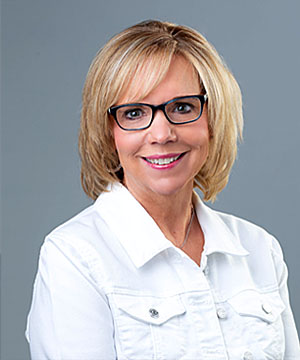 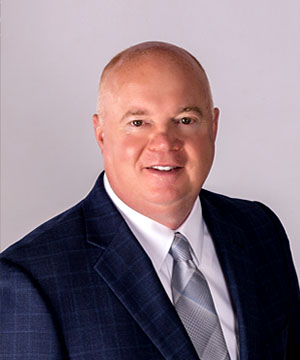 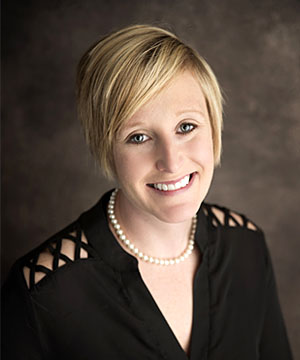 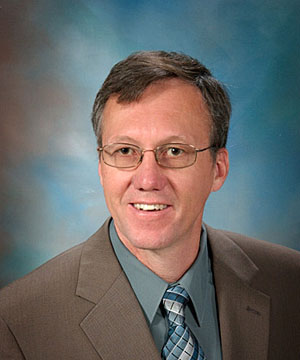 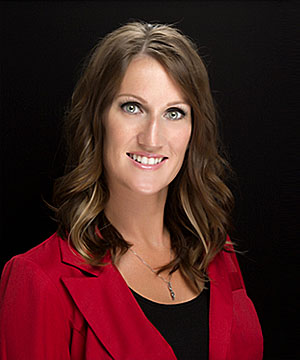 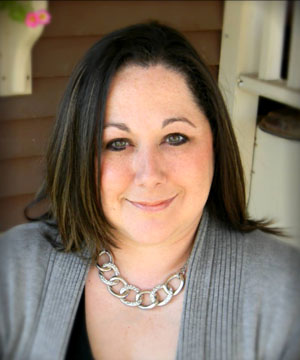 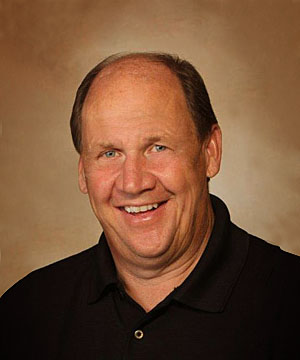 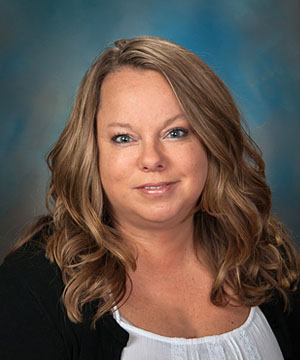 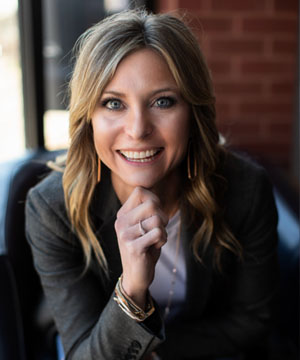 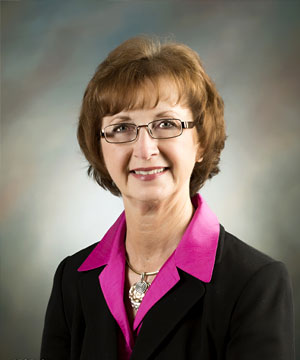 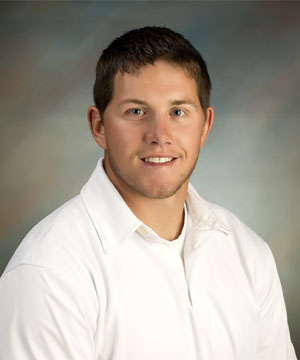 Other businesses in the category Realtors in Norfolk, NE